WHAT IS CYSER AND WHAT ARE ITS ORIGINS? Like cider, cyser is made from fermented apples with honey and water, or mead.

Often touted as the ‘oldest beverage in the world,’ cyser is basically mead made with apple juice rather than water, creating a unique drink that is both sweeter and tarter. The origins of cyser are traced back about 8000 years ago, known as the original apple cider. Thousands of years later, Druids popularized the apple in Europe and the apple brewing Renaissance began, resulting in variety after variety of cider – the main alcoholic beverage of the people until the late 1800’s. Apple orchards actually paid part of their wages in pints of apple cider to their workers. Cyser is beyond apple cider and requires a much more skill as a fermenting badass homesteader.

Lower the chance of cardiovascular disease with this amazing drink. The phytonutrients in apple cider can help to stop the oxidation process of bad cholesterol. 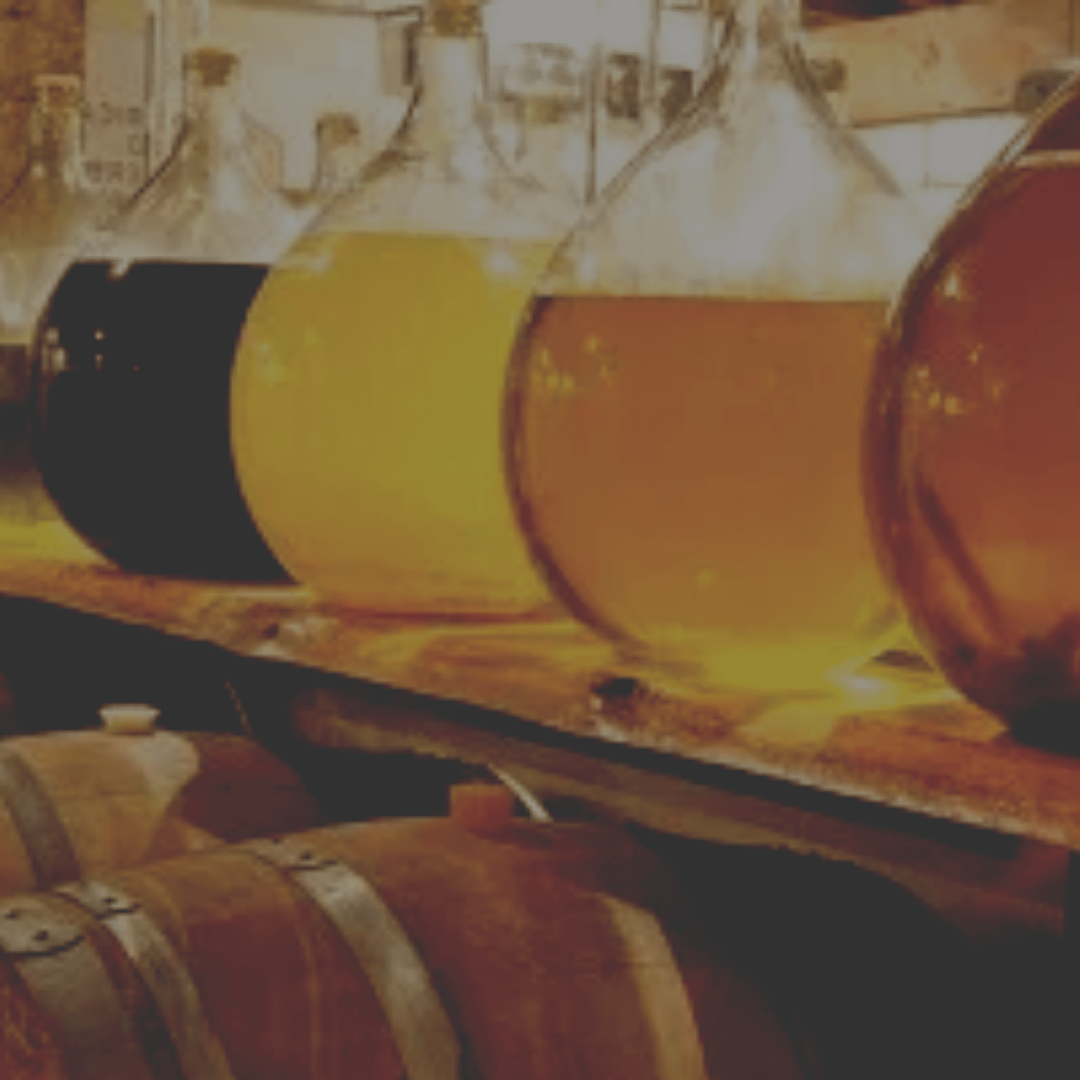