WHAT IS JUN AND WHERE DOES IT COME FROM?

Known as kombucha’s cousin, jun’s origin is unclear, though it is thought to have come from northern China and Tibet. Like kombucha, jun is also made by fermenting tea, but instead of sugar, with honey. The SCOBY produces the same natural effervescence and the probiotic benefits are shared. Like kombucha, jun achieves an alcohol content of 2 to 7 percent, but ferments faster by one to two days, brewing in three to seven days. The results produce a sweeter, more effervescent beverage with a higher probiotic count due to two dominant strains: Lactobacillus plantarum and Lactobacillus paracasei. (A total bacteria count reported was 1.3 trillion CFU, or Colony Forming Units, per 12 ounces — far more than ever reported from a sample of kombucha.) The likely reason for the higher probiotic content in jun is the prebiotic environment produced by raw honey during the fermentation process. The mystic ethos surrounding jun’s origins are rooted in its traditional use among Bon religious sects as an aid to achieve enlightenment; and jun’s obscurity is attributed to the Bon’s closely guarded brewing practices. The Bon shun jun’s commercial production and sales that transgress its authentic intent. For these reasons, the jun culture mirrors the Japanese koji culture.

That tea-based fermented beverages like kombucha and jun appeared in ancient cultures seemingly simultaneously and it is no surprise among cultural anthropologists who examine social trends for a deeper understanding of human nature based upon a host of influencers like geography, climate, environment and the degrees to which these factors affect basic human necessities: food, water, clothing.

That the incidence of tea should occur simultaneously in multiple cultural regions at once — especially those found in the same latitudinal regions is no coincidence, either. Birds are critical in the migration of plants from one region to another and we know how vital bees are to the pollination process. Thus it is no wonder, with the universal appearances of yeasts and the bacterias that arise from the connection between tea, water and native sweeteners, that the natural fermentation of tea-based beverages should flourish around the same time frames.

In his book, Wild Fermentation, fermenter and author Sandor Ellix Katz writes, “ . . . forms of fermentation seem to have developed in tandem with the domestication of plants and animals as human cultures evolved. It is no accident that the word culture has such broad connotation. It derives from the Latin colere, to cultivate. Fermentation cultures are cultivated no less than plants are cultivated and for that matter no less than the ‘socially transmitted behavior patterns, arts, beliefs, institutions and all other products of human work and thought that constitute the dictionary’s first definition of culture.’ The various cultures are inextricably intertwined.” Our second recipe in our Dirty Dozen Series! 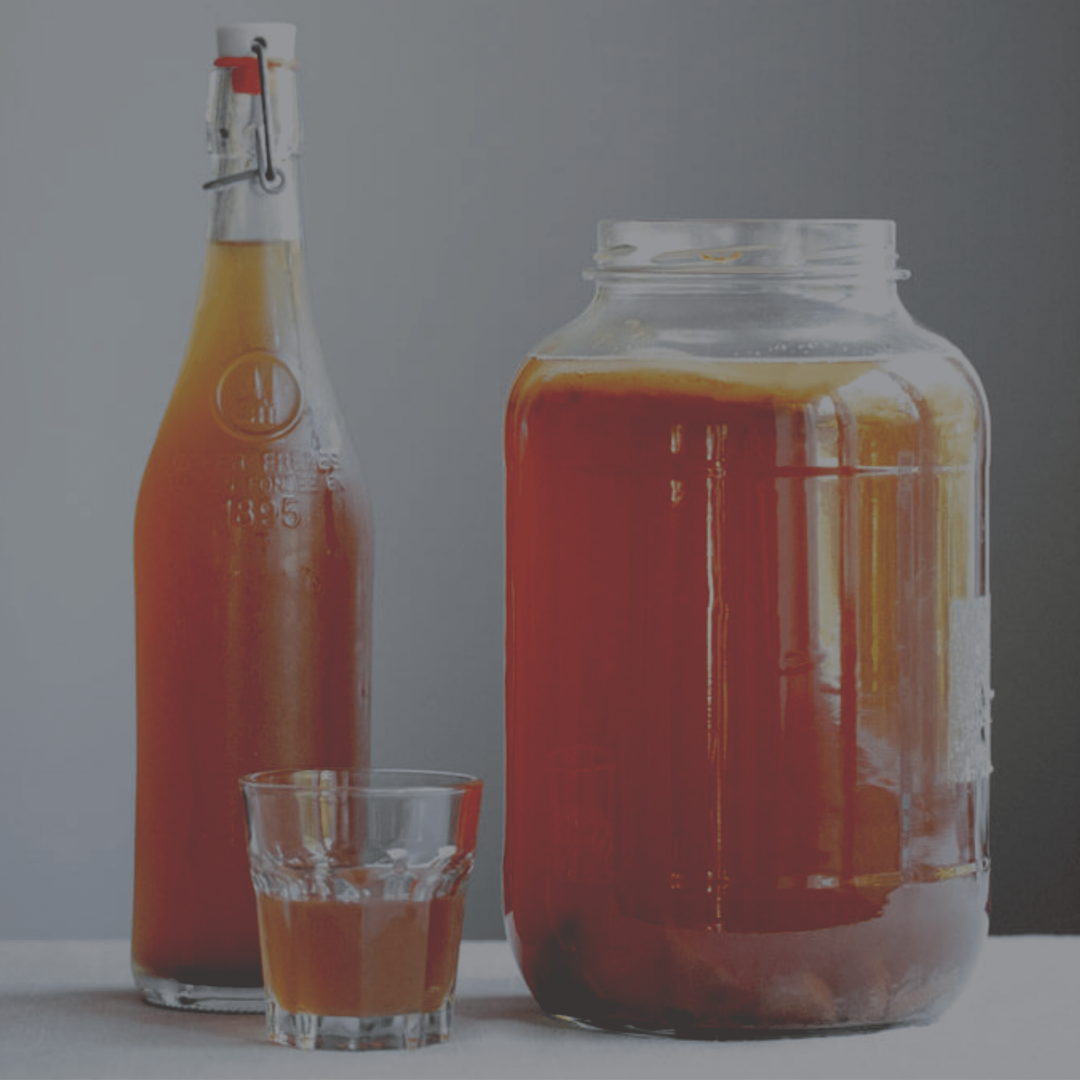 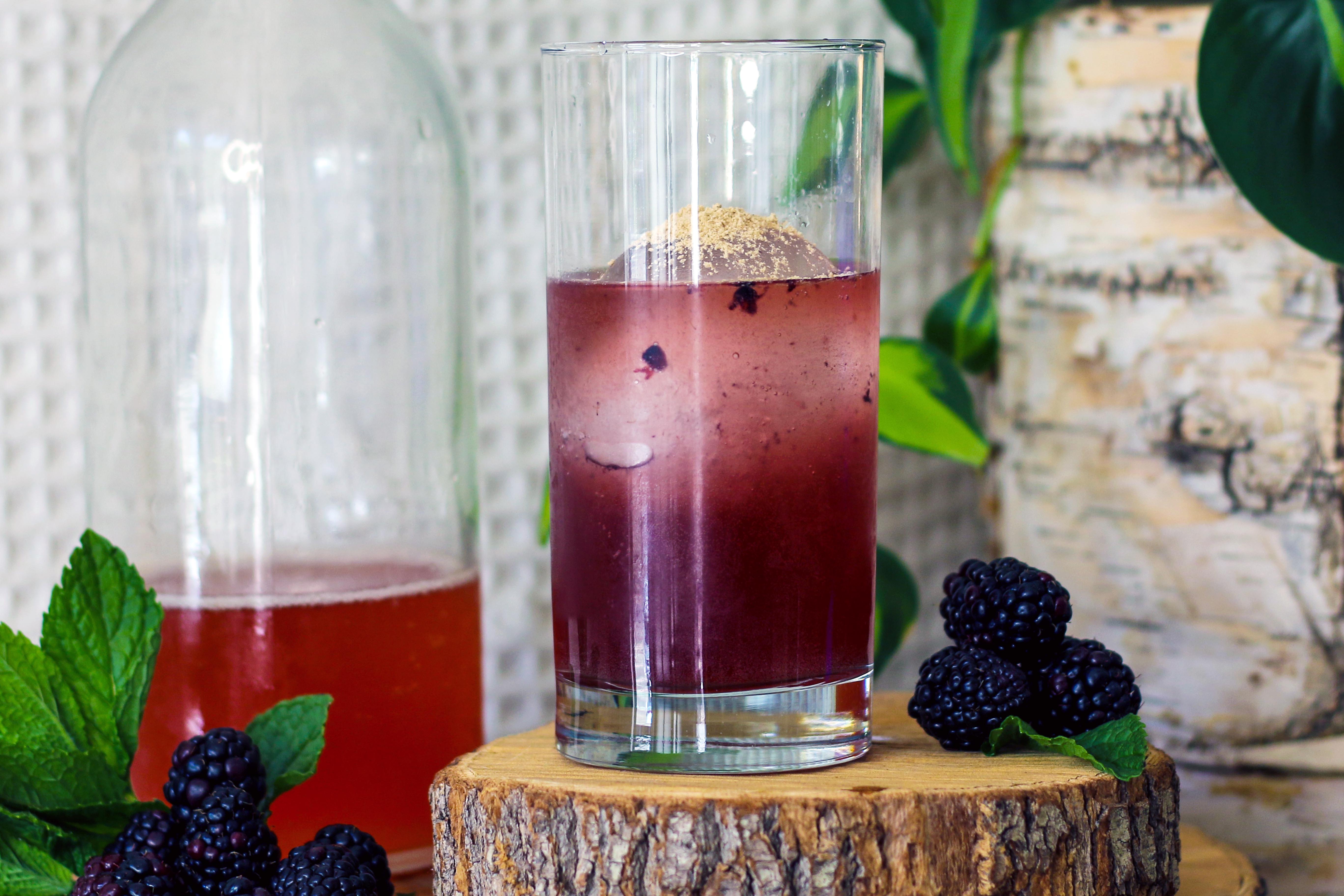